How To Evaluate Bad Statistics and Research Methods: Home

How To Use EBSCOhost Databases

You don't have to learn a lot of math to be able to tell when you're being presented with the real deal or number salad. You just need to know what clues to look for.

Was the hypothesis falsifiable? If something can't be phrased as a statement that can be proven or disproven using observation and deduction, you can't study it scientifically. Matters of opinion and belief are not falsifiable.

What population is being studied? How big is it? What kind of individuals, and in what proportions?

How big is the sample? Of the population, how many did the researchers pick for their study?

Did the researchers test for only one experimental variable at a time? This is so it's possible to know that the results are due to the variable being studied, and not something else.

Was it a double blind test? Sometimes this is impossible in practice. A double-blind test ensures that neither the researchers nor the research subjects know who is getting the experimental variable. That way they cannot deliberately or unconsciously influence the outcome of the experiment.

Do These Numbers Mean Anything?

Calculates the likelihood (in terms of a percentage) that the results obtained were because of what the researcher said, and not just chance.

Plus or minus (a.k.a., confidence intervals, margins of error)

Other Questions to Ask

If the answers to these questions are not readily available, you may begin to suspect that the researcher (or writer) is either unscrupulous or incompetent. Bear in mind that one of the things that makes social sciences research so challenging is that often you simply can't guarantee perfectly random samples or perfectly controlled variables. But a good social sciences report will always address the questions raised by those omissions. 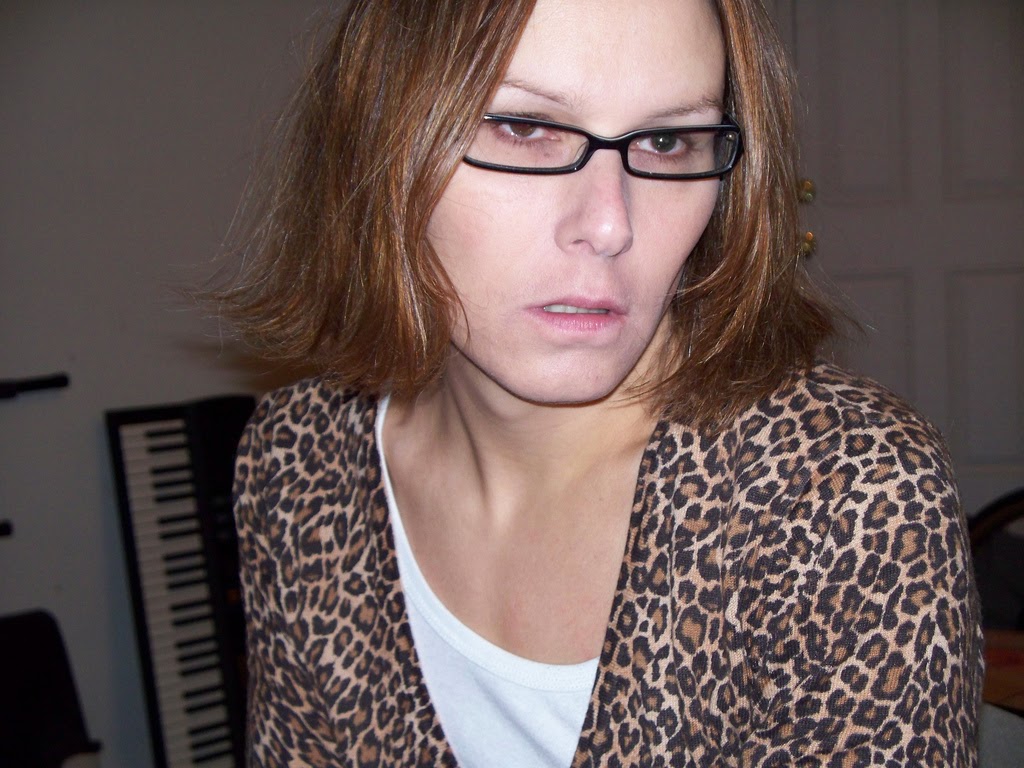