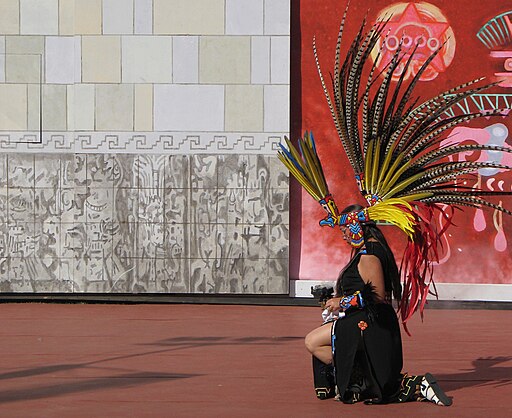 By de:User:Sputnik (shot by myself) [CC BY-SA 2.5], via Wikimedia Commons