This is a self-paced, non-credit course that covers research skills, critical thinking, media and internet literacy, and understanding the complexities of the modern information environment (including libraries.)

Some More About Validity

Validity is the question, "How do we know what we know?" It's tricky because every field of study has a different set of value judgments that they make about validity. But there are some things that are generally considered invalid, no matter whether an information source is scholarly or non-scholarly, and no matter what discipline or subject area it's in.

Agenda and Bias = Not Valid

In an earlier section, we talked about how the intended audience and purpose of an information source can slant the information in it. The topics of agenda and bias are related to that.

This set of targets demonstrates what bias means. 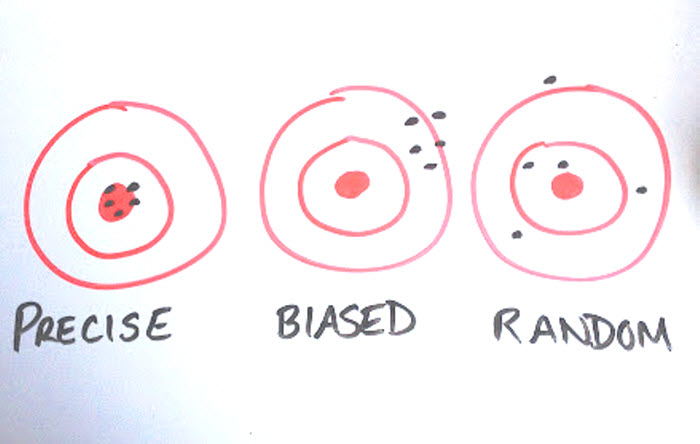 Emotional manipulation means that the information source has not stopped at trying to persuade you with facts and logic, but is actually trying to bypass your mind and get to your "heart" and your "gut." There are three main ways that this is done:

Sometimes this is used for things we generally agree are good. 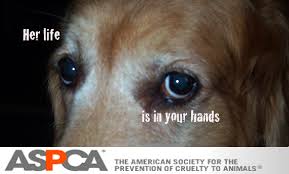 And then there are socially problematic ways that imagery is used to manipulate public opinion, which can have an effect on politics, policy, and court cases. Consider these two pictures of Dylan Klebold, one of the Columbine shooters. Was he a misunderstood sensitive youngster? Or was he an angry, out of control hoodlum? 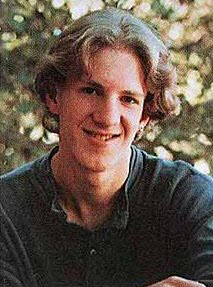 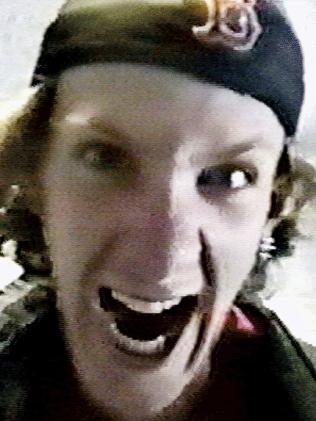 Reputable news sources are supposed to try to avoid manipulating the opinions of their audiences, but in practice, they frequently do.

Scholarly information sources are obligated to avoid manipulation with imagery. In fact, you will rarely find any images at all in scholarly sources, except photographs or illustrations of artifacts and events, sometimes portraits of persons mentioned, diagrams, charts, and graphs.

Stories work very much like images in that they appeal to our emotions, which, no matter how hard we try to be reasonable, can undermine our ability to be objective. Whenever we describe an event, we are telling a story. When the author of an information source describes something that happened in history, or in current events, or in the laboratory, the way they tell that story can end up being manipulative.

As you can see, the same story, told in different ways, has a different effect on the audience. Different details are included or left out. Connections are drawn to a bigger picture, either the bigger picture of "What's a mom to do when she needs to get cold medicine for her sick kid and there's nobody to watch him?" Or the bigger picture of "How can a mom leave her sick kid alone in the car in the middle of a very cold night?" My point here isn't to decide which perspective is right or wrong. My point is that whenever you are told a story, you need to think about the parts of the story you're being asked to focus on and how you're being asked to feel about it. Also think about the parts that are being left out.

If you find this kind of thing in an information source, it can't really be treated as credible for research.

Another way that information sources can manipulate your emotions is with ways of using the language to be able to imply something untrue or unacceptable, and at the same time avoid being held accountable for it.

The thing about loaded language is that it's much harder to avoid than weasel words or the other forms of emotional manipulation. So when you encounter mildly loaded language, like "the policy was courageous," that's not a deal-breaker.

But beware of information sources that sound like this (which I just got in my email) - "It's outrageous that Colgate is selling people a hygiene product that could hurt peoples' health."

A credible information source will not try to tell you how to feel about the information!

Finally, logical fallacies make an information source invalid. There are literally dozens of logical fallacies. What all of them have in common is that they are like a magician's sleight of hand, except done with reasoning.

Not all logical fallacies are used intentionally. Some of them are just very common mistakes in people's thinking. That doesn't make them any more correct, though!

Some of the really common logical fallacies found in daily life:

Of course there are many more, and you can look them up at LogicalFallacies.info. It's safe to say, if you find logical fallacies in an information source, it is not credible.

Please note: If you need to request accommodations with content linked to on this guide, on the basis of a disability, please contact Accessibility Resources and Services by emailing them at Disability.Services@esc.edu.  Requests for accommodations should be submitted as early as possible to allow for sufficient planning. If you have questions, please visit the Accessibility Resources and Services website https://www.esc.edu/accessibility/